What to Expect During Mediation and Arbitration 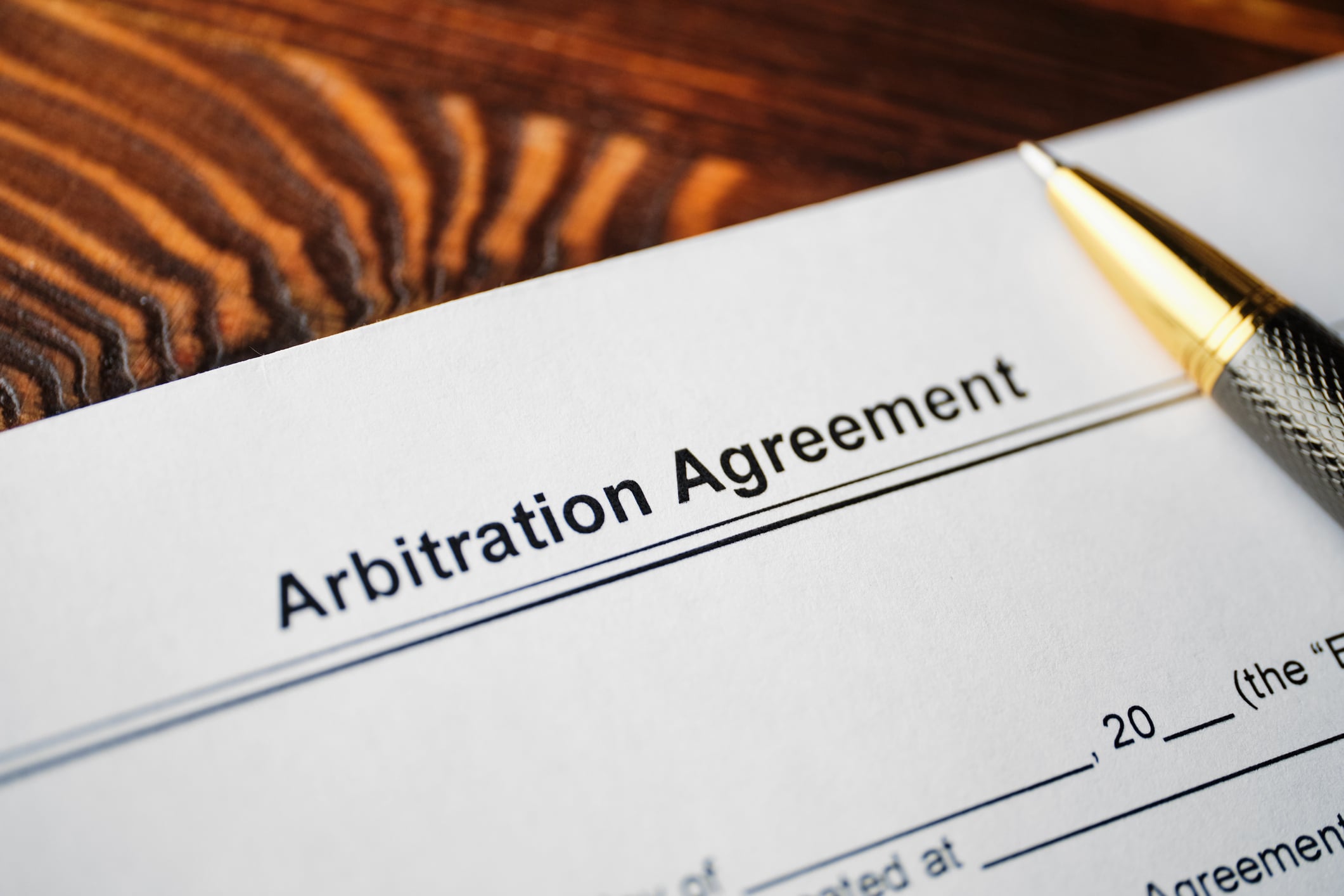 Arbitration and mediation are two types of alternative dispute resolution, which were created to decrease costs as well as provide structure to the unpredictable nature of traditional litigation. Unlike court cases, mediation and arbitration do not become part of a public record, which means that it is often possible to retain confidentiality during these processes. Another substantial difference from traditional litigation is that in arbitration and mediation, parties are able to establish their own rules about how to settle a dispute between parties. The following will take a closer look at what parties who plan to proceed through arbitration or mediation can expect.

What to Expect From Arbitration

During arbitration, a person will be in the same room as the opposing party as well as the head of arbitration. In some cases, a court reporter will also be present to record anything that is said between the parties.

To begin the meeting, an arbitrator will introduce the various rules that will dictate the hearing. You as well as the opposing party will then be sworn in.

After opening statements, both sides will present their case. Once a party has presented its case, the other side often has the option to ask questions. Unlike in courts of law, evidence rules will not apply. The opposing party will then present its side.

After both sides present their cases, arbitration will offer both sides the chance to make closing remarks. The arbitrator will then make final remarks.

Within several weeks, both parties will receive the arbitrator’s decision. In a large number of cases, arbitration clauses will prohibit you from filing any type of appeal merely because you are unhappy with the decision.

What to Expect from Mediation

While mediation is slightly different for each case, there are a number of elements in mediation that remain more or less the same.

After these opening statements are made, the mediator will meet with both sides individually in separate rooms to see if it is possible for the parties to come to an agreement about how the matter should resolve. The process normally takes several hours and can even take days. At some point, the parties might decide to end mediation, which means that a case will proceed to trial.

If you need assistance navigating the mediation or arbitration process, do not hesitate to contact Ferrara Law to schedule a free consultation today.