If some legislators have their way, the punishment for distracted driving in New Jersey will get much more serious. A senate panel recently moved a bill forward that would allow prosecutors to charge those who are caught illegally using a cellphone while driving with vehicular homicide if someone is killed or injured as a result of the behavior.

The bill, S1616, was recently approved by a 5-0 vote by the Senate Law and Public Safety Committee. The main changes that the bill makes is that it would allow a court to infer that the driver was driving recklessly, which is a necessary component of vehicular homicide and assault by auto, if the prosecution can prove that the driver was using a cellphone at the time of the motor vehicle accident. The sponsors say that the bill’s intent is to further deter the use of hand-held cellphones while driving.

Penalties Under The Proposed Bill

Under the current laws of New Jersey, using hand-held cellphones and sending text messages while driving is illegal in most cases. However, the penalties are fairly light, as a person convicted under the current law only faces a $100 fine.

If the bill passes, the penalties for distracted driving will be much more severe. If a person is killed in a car accident and the prosecution can prove that the driver was using a hand-held cellphone at the time, the driver can be charged with vehicular homicide, which is a crime of the second degree. If convicted of the crime, the driver can face imprisonment between 10 and 20 years, plus possible fines and restitution.

If the victim is injured by a driver using a hand-held cellphone, the driver can be charged with assault by auto-a third degree crime. Such a crime can carry a sentence of five to ten years, plus possible fines and restitution.

Regardless of whether these enhanced criminal penalties become law, the distracted driver will continue to be civilly liable to the victim for damages caused by the accident, such as medical bills, property damage and pain and suffering. If you or a loved one has been injured by a distracted driver, contact an experienced personal injury attorney. An attorney can investigate the causes of your accident and work to hold the responsible parties accountable for their negligence.

Make a promise to yourself today that you will never text and drive again. 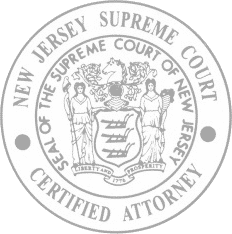 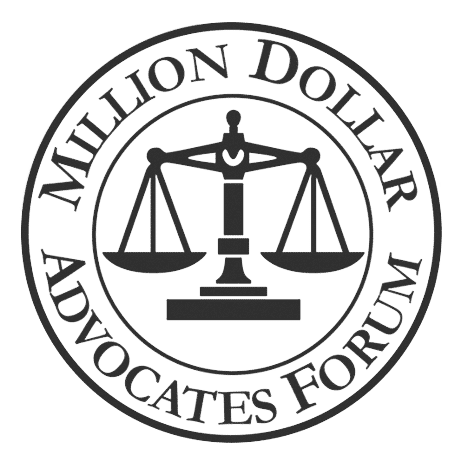