What You Need to Know About The Toxic Substances Control Act 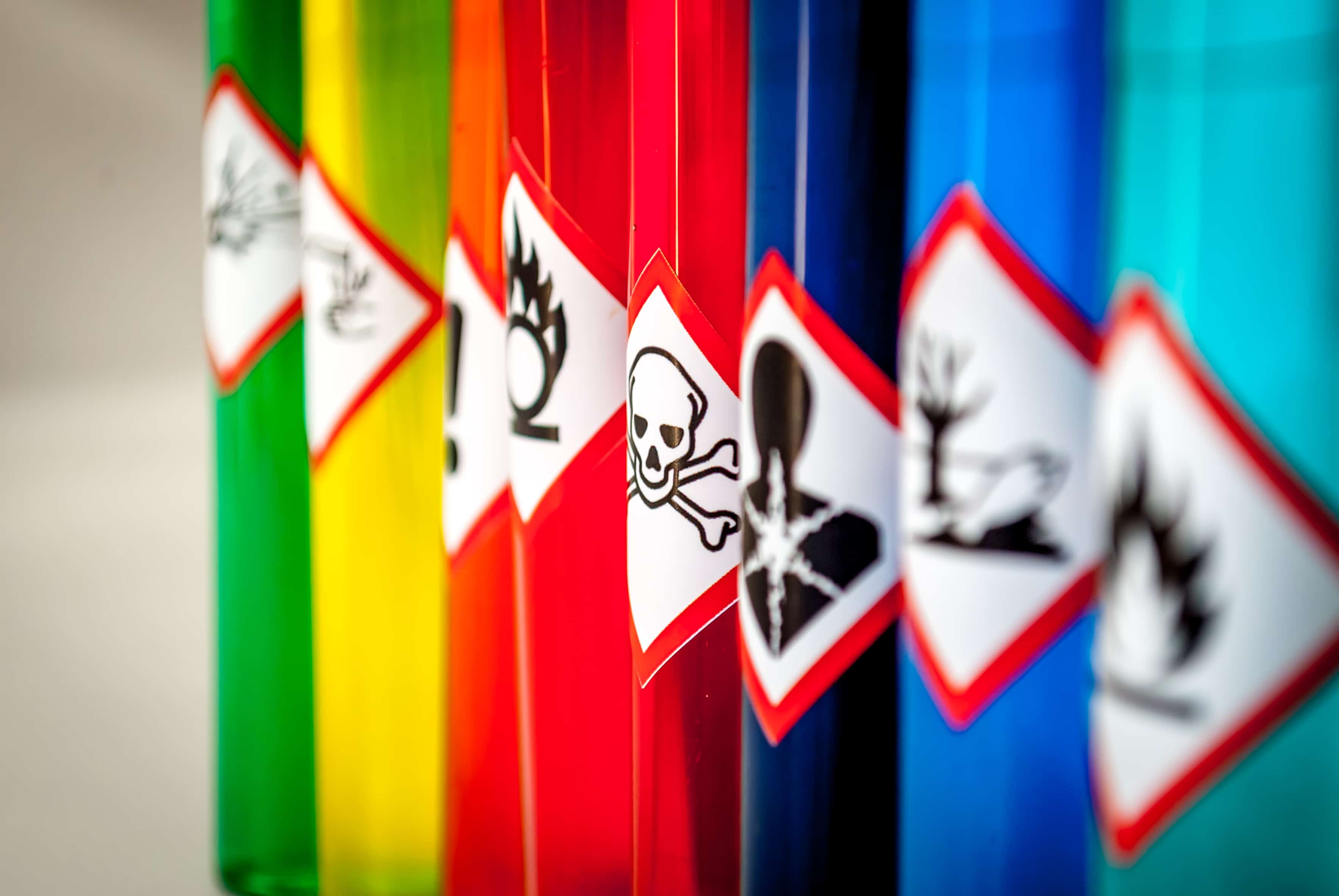 The Toxic Substances Control Act is an important statute that grants the Environmental Protection Agency the ability to regulate all chemicals that are imported or produced in the United States. One of the primary goals of the Toxic Substances Control Act is to make sure that workers remain safe. Companies are required to comply with various regulations according to the terms of this Act, and failure to do so can result in parties being seriously injured. It is important that workers understand the elements of this Act so they can have an idea of whether their employer is likely to be in compliance with the terms of the Act.

The Elements of the Toxic Substances Control

There are several sections that comprise The Toxic Substances Control Act of 1974, which include the following elements:

Recent Revisions to the Act

Even though many of the elements of the Toxic Substances Control Act have not changed over the last 40 years, in 2016 elements of the Act were updated to apply to companies that use chemicals in new ways. This new law requires the EPA to develop regulations regarding chemicals that are currently used in the marketplace to assess whether these chemicals are high or low risk. More than 84,000 chemicals fell within the assessment ability of the EPA due to the Act. No action is required to be taken on low risk chemicals, while chemicals that present a hazard can ultimately be either banned or restricted.

Criticism of the Act

Even though the Toxic Control Substance Act was a significant step forward in the safety of workers, some academics and scientists have severely criticized the act. These critics claim that the Act needs substantial revision to bring it up to date to work atmospheres in the 21st century. Often, these critics argue several elements about the Act including that chemical producers are not required to disclose details about the hazardous nature of chemicals, there is a lack of tools to safely identify the hazards of chemicals, and the government has invested only marginally in leading technology to learn more about toxic chemicals and the harm they cause.

Speak with a Knowledgeable Attorney

If you or a loved one is a worker who has been harmed by exposure to a toxic substance, it is a wise idea to obtain the assistance of a knowledgeable attorney. Contact an attorney at Ferrara Law today to begin taking control of your case.