Can You Sue for Medication Errors? 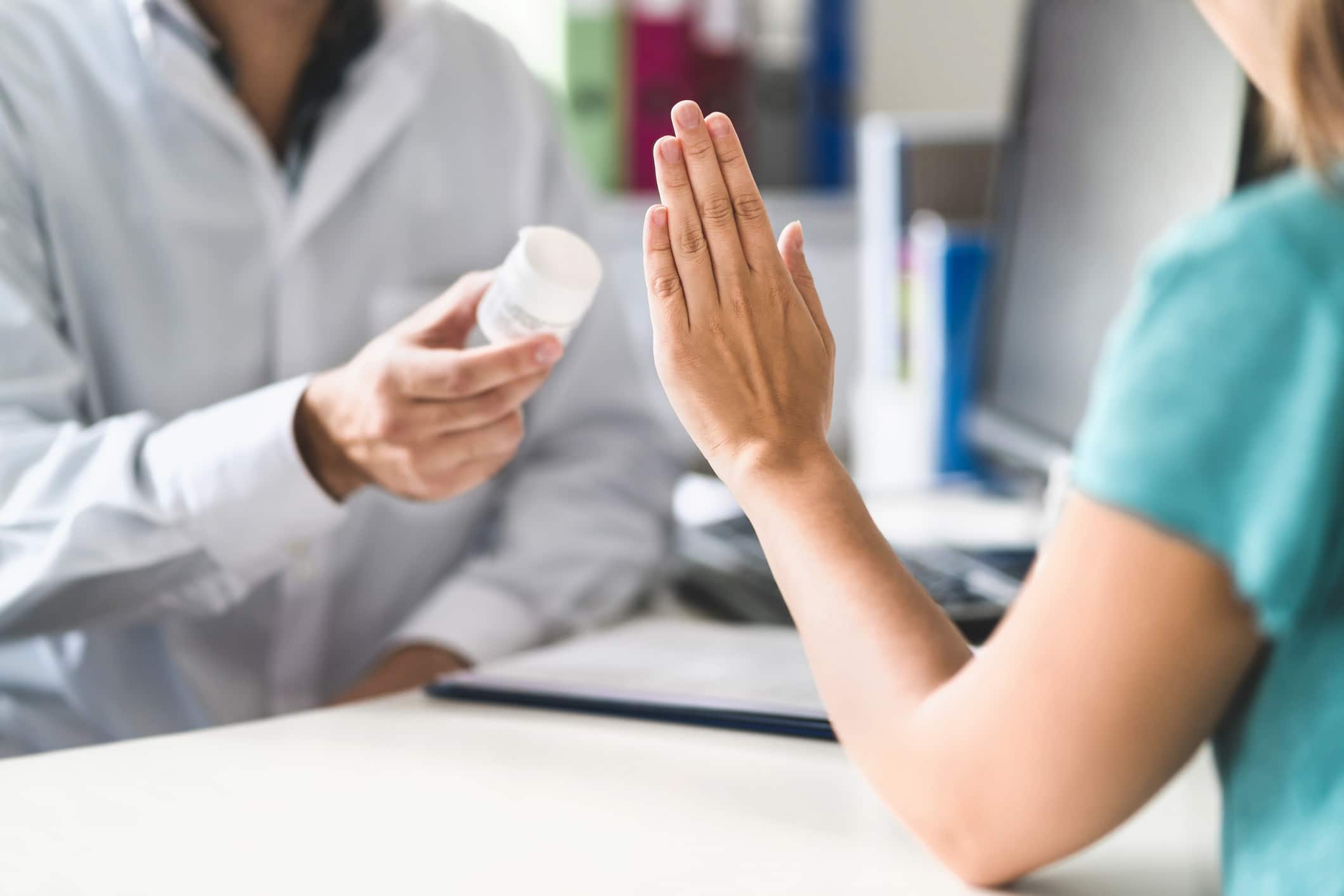 The Food and Drug Administration reports that 1.3 million individuals are harmed as a result of medication (or prescription) errors each year in the United States. The primary issue in malpractice cases is whether a party was negligent in performing its duties. To constitute negligence, an act of medical malpractice must be something more than just a mistake. Instead, for malpractice to occur, it must be established that a competent professional would not have made the same mistake.

Among the various types of medical malpractice that are known to exist, medication errors are one of the most common types of malpractice. The following will take a closer look at situations in which a person is able to initiate legal action for errors involving prescription medication.

The Most Common Types of Medication Errors

When prescription errors occur, they tend to take one of several forms. Some of the most common types of medication errors include the following:

Unlike some types of malpractice, medication errors can be made by anyone involved in administering medication to a patient. While a drug manufacturer could be responsible for producing a dangerous drug, a nurse could also administer the incorrect medication or a pharmacist might fill a prescription with the incorrect dosage.

The Evidence Required in a Prescription Error Case

To be successful in a medical malpractice case, there are several elements that must be satisfied, which include the following:

In addition to initiating legal action as a result of medical malpractice, it is also sometimes possible to initiate a product liability claim. In these situations, a person must establish that:

Claims of this nature are often initiated against the pharmaceutical company that was responsible for designing, manufacturing, or selling the medication.

When medication malpractice, one of the best steps to take is to obtain the assistance of an experienced accident attorney. Contact Ferrara Law today to schedule a free case evaluation.