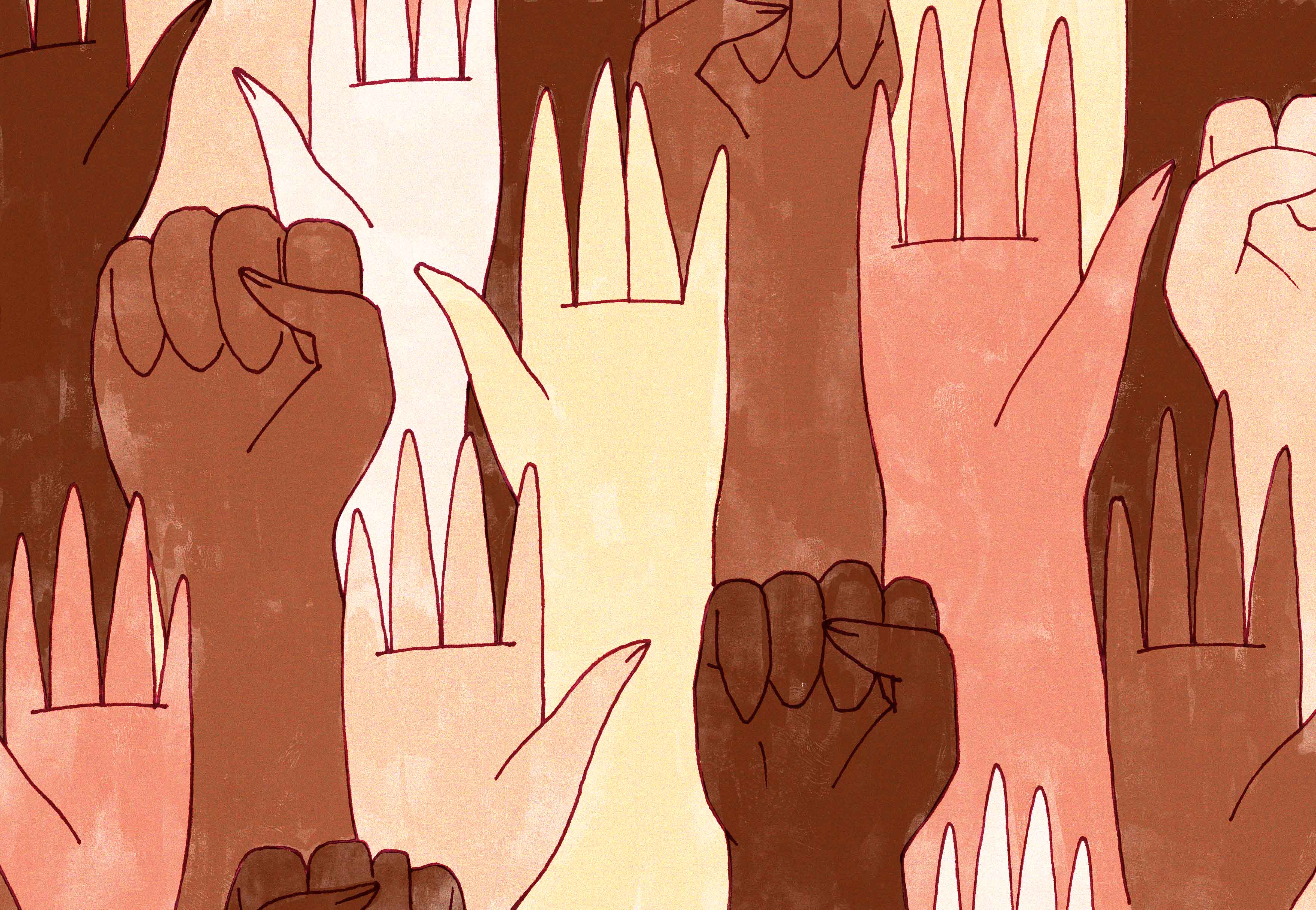 “Injustice anywhere is a threat to justice everywhere”

The Ferrara Law Firm, LLC strongly supports and echoes these words of Dr. King.   Two Hundred and Forty-Four Years ago, in Philadelphia, Thomas Jefferson wrote,  “We hold these truths to be self-evident.   That all men are created equal.”    Oh, if it were only so.

The United States Supreme Court’s epic 1954 decision of Brown v. The Board of Education overturned the flawed  “separate but equal” doctrine created by the Supreme Court in 1896 in the case of Plessy v. Ferguson.   Incredibly, Plessy upheld the constitutionality of racial segregation and it took the Supreme Court 58 years to fix that horrific mistake.

When I was a young boy, my father worked as a coach cleaner and mechanic for the Pennsylvania Railroad.   The pay was low, but the great benefit is we got to ride trains for free.  On one Easter vacation trip, I remember seeing White Only and Colored Only signs on drinking fountains in Savannah and White Only and Colored Only restrooms in Atlanta.   And when we were in Miami, my dad told me we couldn’t get on a bus because the sign on it said: “Colored Only”.

While some inroads have been made since the 1954 Brown case, such as the Civil Rights Act of 1964 and the Voting Rights Act of 1965, so much more needs to done to cure systemic racism once and for all.     For example, the Qualified Immunity Doctrine must be repealed because it allows police misconduct to go unchecked.     Another is fired police officers should not be allowed to go to new police departments.    And do police officers really need to wear all of that military-type gear?

The color of your skin must never be a factor in police practices, but we know too well that it is a factor.  Several years ago, I was speeding on the New Jersey Turnpike alongside a Black driver.   Guess who got pulled over?   Ordinary Black citizens are pulled over and stopped for trivial or non-existent reasons.  This racial profiling of Black Americans has to stop.    There are a disproportionate number of Blacks in jail, not that they commit more crime as a percent of the population, but because they are treated differently by the criminal justice system.   And that has to stop.   Even now, in 2020, it cannot be denied that there exists systemic racism in America.  And it has to stop.   It’s long past time to fix the racial inequality problem once and for all and it’s up to each and every one of us, regardless of our political party or religious beliefs, to make it happen.

I extend my sincerest sympathy to the family of George Floyd and to all the other Black Americans who have suffered similar injustices and indignities.    I commit to use whatever influence and power I have to educate our families, friends, clients, and loved ones.  I pledge to work tirelessly to identify, address, and correct the fundamental flaws in our criminal and civil justice systems and will volunteer my time to help it come about.       I look forward to the day when it truly can be said that All Men Are Created Equal.